Everyone has had those times when they’re looking for something but can’t find them anywhere. They’re sure we’ve placed them somewhere. They’re just not sure where.

After searching the entire house, the thing still can’t be found. Then, weeks later when you no longer need the item, you find it in the weirdest place possible. How did it get there? No one knows. Was it a ghost? Was it somnambulism? It’s a mystery.

When you’re getting frustrated, it’s best to remember that there might be places in the house that you missed to look at. These can be the littlest of spaces, or they can be out of sight.

People tend to stuff everything and anything in the closet. Over time, these things accumulate until you cannot keep track of them anymore and forget they exist. There’s a huge chance that the item you’re looking for is covered with a pile of unused clothes.

While you’re at it, consider decluttering the closet. Cleaning out such a small space gives you peace, as clutter stresses out the brain. When there’s so much stuff lying around, the brain has to process information from them. When they’re everywhere, the brain has to stay active everywhere you look as well.

Being organized also minimizes misplacing stuff. When organizing, make sure that everything has a designated place. This way, when you look for something, you don’t have to browse the entire house and waste a lot of time.

Yes, this is an unusual place to find something. Yes, there are things that shouldn’t have been in the gutter. Aside from leaves and nests, little things like a tennis ball or a shuttlecock get stuck in the gutter. Most times, they get there because of human error, like a bad shot at badminton or an uncaught ball.

It’s essential to clean out the gutter regularly to avoid the debris from accumulating. Cleaning will also unblock the water’s passageway when the rain comes. Another benefit of this is to avoid overloading and the eventual collapsing of the gutter.

If you don’t want to constantly remove the debris, you can have experts install a metal gutter protection system. This should block leaves and other debris from falling into the gutter as they slide off from the roof. 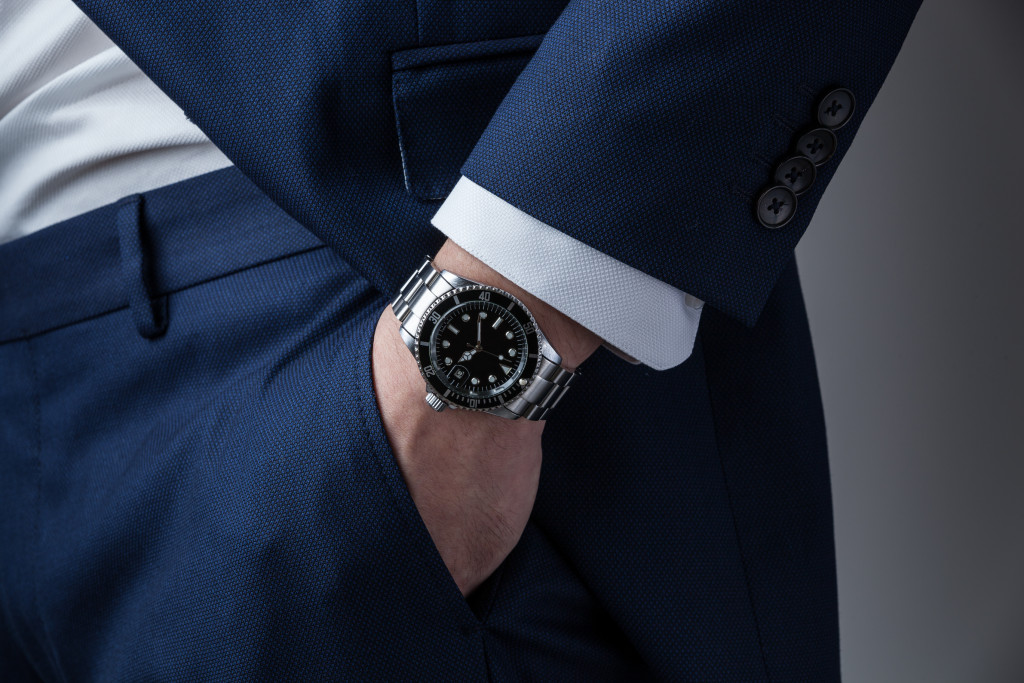 When you dig deep into your pockets, you can find lint — or if you’re lucky, the thing you’re looking for. There could be times when people can’t feel that there’s something in their pockets. Other times, they forget they put it there a few moments ago.

Common items for this scenario are cellphones and wallets. Ironically, these are the two things that make people panic when they misplace them.

The lesson of the story: start simple. This sounds a little too on the nose, but there are times when people skip the easiest places they can look for something. Start from where you last saw the item. Then, think of the places you frequently put them in.

Cars make people’s lives convenient, not only for transportation but also for storing things. When you’re a student, for example, your car can be your locker. You don’t have to carry heavy books with you throughout the day. Leave what you don’t need for class and come back to them later.

This is a double-edged sword, though. Like the closet, there is a tendency to stuff everything in the car until they become buried under a pile.

The glove compartment is susceptible to this because it’s the one place in the car that is actually meant for storing. That’s where drivers keep important documents and accessories. For some, it’s a place where they can throw the little things that they might or might not need in the future. So, if you’re looking for something small and on-the-go, you might have mindlessly thrown it into the glove compartment.

The Mind is Fickle

The mind is amusing. It can be a hundred percent clever, but it can also be dumb. People trust it with all the information that they know, but psychologists also suggest that memories shouldn’t be trusted. After all, the accuracy of memories is debatable when one considers the varying perspectives of a situation. What people think they see, feel, hear, taste, and smell might be different from the actual thing that they are experiencing.

Therefore, it’s totally fine when you can’t remember where you place the item or when you last saw it. It can only be the doing of the mind.