One of the most popular –and arguably, the most beautiful –cascading trees out there has to be the Weeping Cherry Tree. Cherry blossoms are beloved worldwide for their breathtaking beauty and their ethereal petals, with people in Japan even celebrating the first blossoming of their cherry trees sometime in April.

In America, the Weeping Cherry Tree looks a lot like other cascading trees, with the exception being its stunningly gorgeous tendrils making it seem like a gigantic flower. It’s favored by gardeners all over the country because it gives their homes a unique aesthetic and ups their curb appeal, giving it a rustic and laid-back vibe that’s perfect for any season.

As with all things beautiful, the Weeping Cherry Tree requires specialized care and attention, with some gardeners finding quickly that the tree is fickle, dying at the least amount of regular maintenance. Weeping Cherry Trees also have a high failure rate when they’re being transplanted, with the stress of the move causing the roots and foliage to wilt, particularly for those that are too young to handle it.

A big part of what makes this tree difficult to care for is that the plant itself is ‘segmented’ into two parts: the rootstock and the top-graft. The rootstock refers to the trunk and roots of the tree, while the top-graft refers to the weeping tendrils and branches. Some tree nurseries will cut and graft different varieties of Weeping Cherry Tree parts on each other, which means that you could have a rootstock that requires a different set of maintenance guidelines as the top-graft.

Still, if you take the time to care for the plant and give it the attention it deserves, you’ll be rewarded with a beautiful and stunning tree that looks like it’s constantly sprouting off flowers and colors. With regular pruning, your Weeping Cherry Tree can create an umbrella-life effect over your garden, creating a homey and fantastic setting in your backyard. And they get big: wild varieties can grow up to 25 feet when left unchecked.

The Weeping Cherry Tree is a gorgeous addition to any home, upping curb appeal and giving you and your family a beautiful plant to look at every day. Here are some basic facts about them so you get a better idea of what it’s like to care for and grow a Weeping Cherry Tree in your home

The best way to plant Weeping Cherry Trees is to keep them staked. For the first couple of seasons, a young tree will be top-heavy, which means that if the trunks don’t grow out straight, there’s a big chance the entire plant might collapse under the sheer weight of its own canopy, which will then lead to its beautiful, weeping tendrils to crawl and grow along your garden floor.

Try to use stakes for the trunk rather than massing dirt around the base of the trunk: the latter is a sure-fire way to attract pests and other diseases. It’s also best to plant your Weeping Cherry Tree a little shallower than usual, as deeper planting might smother the root ball and cause the entire plant to suffocate and die prematurely.

Once the Weeping Cherry Tree has developed a strong and robust root system (which takes around a year or so), you can take off the stakes and start to let it grow naturally.

What Type of Soil Works Best for Weeping Cherry Trees? 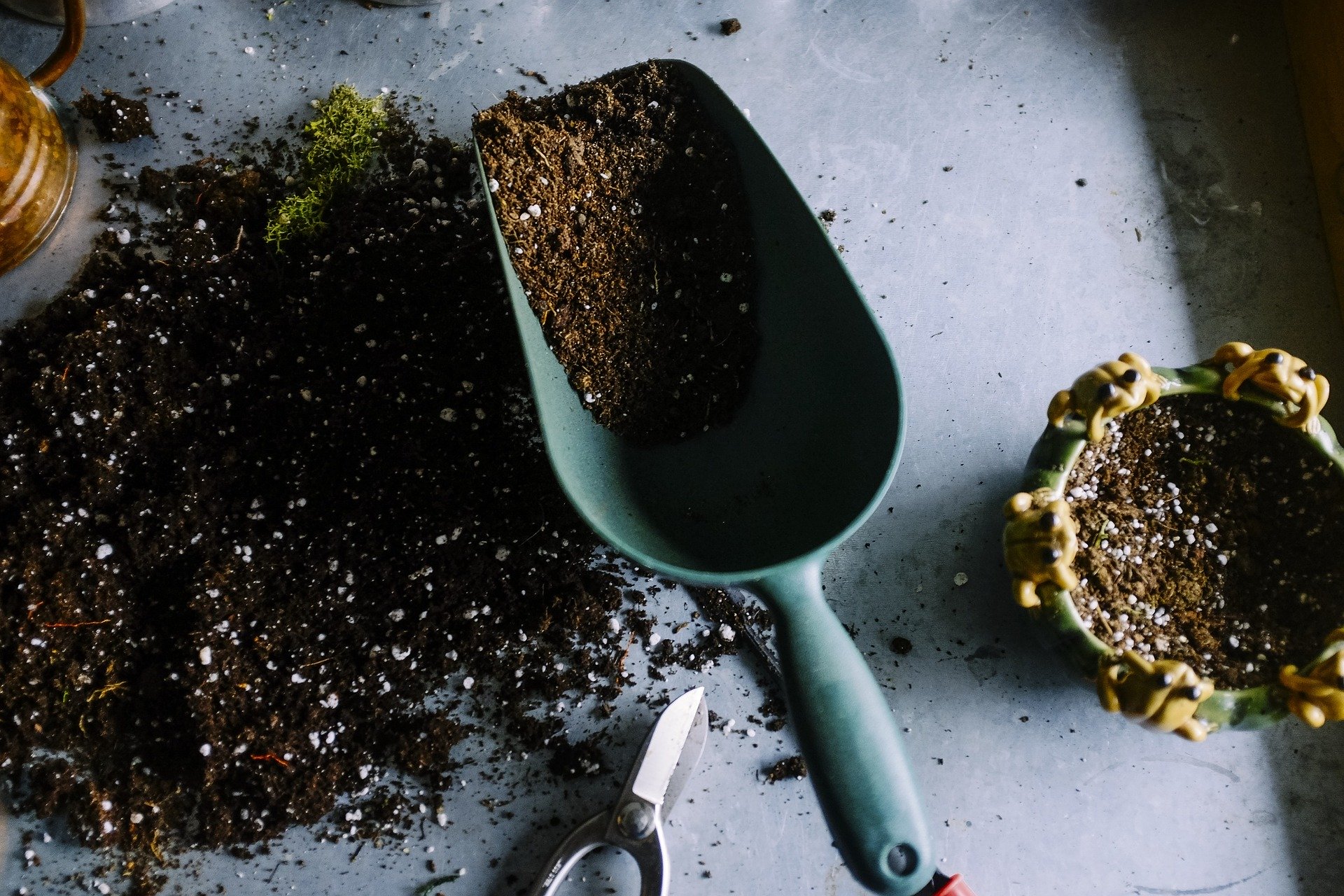 Weeping Cherry Trees are picky about the soil they’re planted in, preferring light, airy, and loamy soils that have excellent drainage. If you’re starting off your tree in a pot, it’ll be best to add some compost and perlite to your potting mix just to give your plant a head start to healthy growth. Make sure to stake the tree as it grows, and try to press down on the soil regularly to get rid of any air pockets.

If you’re planting your Weeping Cherry Tree directly in your garden, however, it’s best to do so in soil with slight acidity. Make sure that your garden has excellent drainage, as Weeping Cherry Trees do not prosper well in constantly water-logged soil. If the soil around the root system is too damp too often, it can result in root disease and cause the entire tree to wilt prematurely.

When planting in your garden, give your soil a boost of perlite to improve drainage and try to monitor your watering schedule to keep it evenly spaced.

What’s the Best Way to Water My Weeping Cherry Tree?

While you shouldn’t overwater your Weeping Cherry Tree, it’s still best to keep them watered regularly (see what we mean about it being fickle?). In general, your tree requires around 80-gallons a week for it to grow to its full potential.

Weeping Cherry Trees that don’t receive enough water will refuse to flower, and this is especially true for plants that are located on sandy soils. In this scenario, you’ll have to make amendments to your soil just to make sure that the roots soak up as much moisture as possible while allowing the excess to drain out.

During the winter, it’s best to leave the roots to rest, which means you don’t need to water it at all. Weeping Cherry Trees enter a dormant period once their growing season ends, which helps the roots rest from the stress. If you water and/or fertilize your tree during this time, it might cause negative changes to the growing habits of the plant, which, in turn, can lead to a failure to bloom in the next season.

How Do I Prune My Weeping Cherry Tree?

Weeping Cherry Trees require regular pruning, as the plant has a tendency to become unkempt and unruly if left to its own devices. They grow the quickest during spring and summer, and even the young can grow to 10 feet. Left unchecked, a wild Weeping Cherry Tree can grow up to 25 feet, with the foliage to match, making it much more difficult to prune and shape.

By pruning, you’re not only making sure that your tree doesn’t grow into a giant that can’t be taken care of, but you’re also making sure that its blossoms grow to its full potential. Once a Weeping Cherry Tree has established itself in your garden (which can take around 3 to 4 years at least), it’ll be easier to prune and groom, especially if you started when it was a sapling.

To prune your Weeping Cherry Tree:

With regular pruning, a gardener can maintain the height of their Weeping Cherry Tree to more manageable sizes, with many gardeners keeping their plants to around 5 to 8 feet in height. It’s also best to prune off any upward-facing shoots during the growing season, as this allows the tree to develop a thick and beautiful canopy.

What Is a Dwarf Weeping Cherry Tree?

Growing a Weeping Cherry Tree is not easy, as you would notice from this article. But if you put all the love and effort into it, you will be rewarded with a beautiful, blossoming tree that will be the envy of your neighbors.