InstaFamous. To be somebody nowadays doesn’t need concrete achievements. No, you need a good breakfast, a perfect #wokeuplikethis face, and a great photographer buddy, and you could get tons of appreciative comments.

We could say it’s become a superficial world, but we could also look at it as the projection of how people want to live their lives. There are still those who thrive in awards and citations, but there are many who are content to project happiness as an afternoon wining and eating cheese in a field of grass somewhere far from civilization.

You cannot stop people from projecting a fake life. Because what is real? Is it the desktop full of work an overworked secretary has to greet daily so that he could post a #devilmaycare party night on a Friday? Who wants to have that reality? Work is not life. It is only a means to party Friday nights and maybe the weekends away. Will you insist that the reality of one woman are the hours and money she spent getting a lip injection or a lip blush, and not her sultry face she posted on Instagram? So what if people don’t want to share the pains and sacrifices they had to go through to achieve that short moment of glory?

In a way, social media has evened out the playing field for those who were privileged to be born with money to burn and those who have the ambition but had been hard-up in life.

But there is an extent to what you could project on social media. There are what you might call the real fakes. Since there’s no fixed etiquette for social media posts, here are at least a few things netizens rarely forgive.

Claiming things that are not yours.

It’s one thing to show only the part of your life that’s good, and it’s completely another thing showing a life that isn’t yours at all. That includes showing off branded clothes borrowed from your friends and posing beside a Lamborghini you passed by on your way to your friend’s place. And the worst version of it is grabbing photos that aren’t even yours, either editing yourself into them or just claiming you took them. Many people who claimed to be on luxurious vacations were found out when they grabbed exact photos of hotel rooms, poolsides, and chauffeured limos from famous influencers.

Pretending to do things. 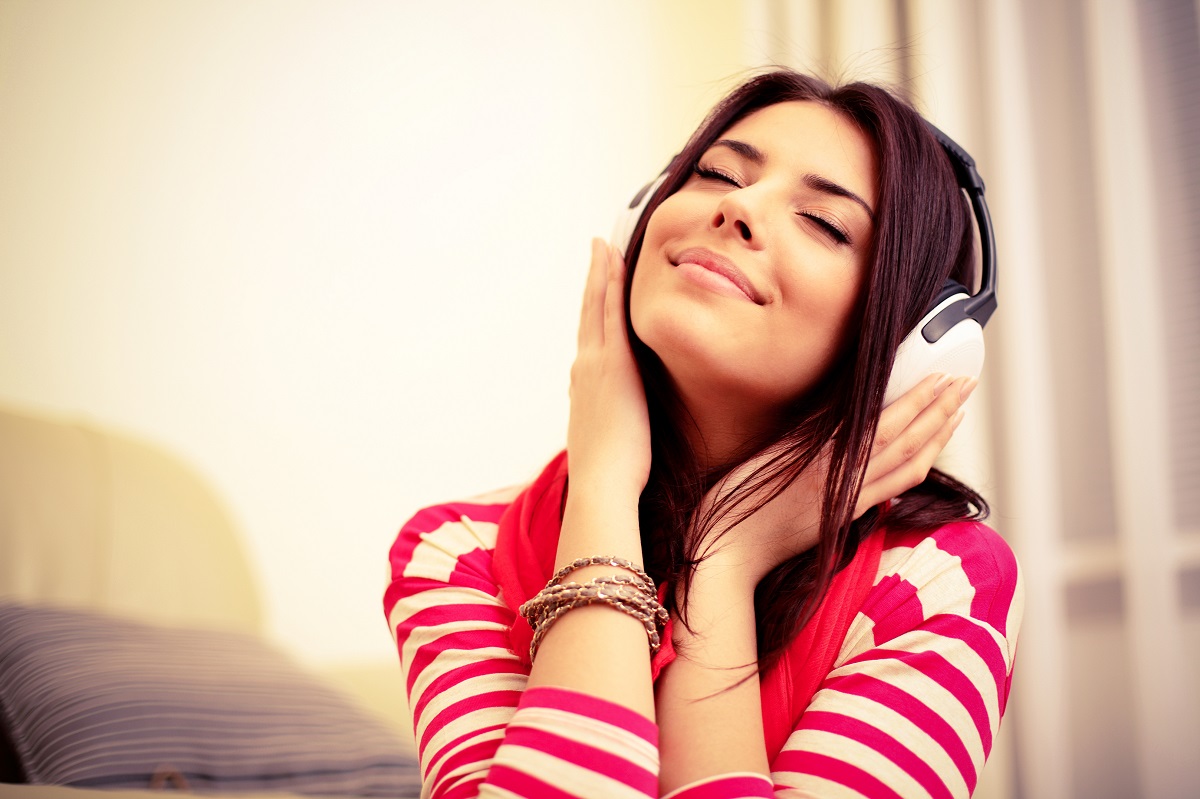 Another unforgivable fakeness is pretending you’re doing things, but you were only posing. A prevalent example of this is the pretense of eating healthy. Someone takes a photo of a vegetable salad, posts it, and claims to have that for lunch. When, in fact, he or she ate burgers, fries, and shake. Maybe it was a friend’s salad. Or maybe it was ordered just for display. Why people would bother to pretend to do something they don’t like is irrational.

There are understandable but awful cases, like when someone poses to volunteer in a kitchen soup for the homeless when in fact, they just went there, took the photo, and sat as afar away from the homes as possible. We understand you need to project you’re generous and kind. But you’re not. Instead of being just an indifferent human being, you’ve become disgusting with this fake act.

Catfishing isn’t automatically bad. In fact, some vloggers are famous for their catfishing ability. Extreme makeover and makeup skills are ok to flaunt, but pretending to be someone you’re not, however, is a loser move. What’s the difference? The difference is that your ability to change your face into a different one could be a part of your identity and individuality. But when you, let’s say a middle-class student who’s skipping classes to binge on a Netflix series at home, would put on an identity of a rich girl from an exclusive school partying and jet-setting, that’s pure deception.

Of course, no post discriminating groups or individuals is acceptable. These include racial discrimination, gender discrimination, age discrimination, and the entire gamut of reasons for belittling people who don’t look and act like you or are as privileged as you. Remember the backlash against people who made the ‘slanted eyes’ gesture? Netizens are that sensitive. Even if they did the pose because they want to look cute, interpretation is totally different, with discrimination at all levels is a very burning issue around the world right now.

As we’ve said earlier, it’s ok if you filter your post according to what you want to show off your life. Only the envious ones are bothered by these kinds of happy posts. As long as you are not pretending to be someone you’re not, pretending to have something you don’t, then there’s no harm in projecting your ideal life in your social media feeds.

Is Your Bedroom Making You Sick?