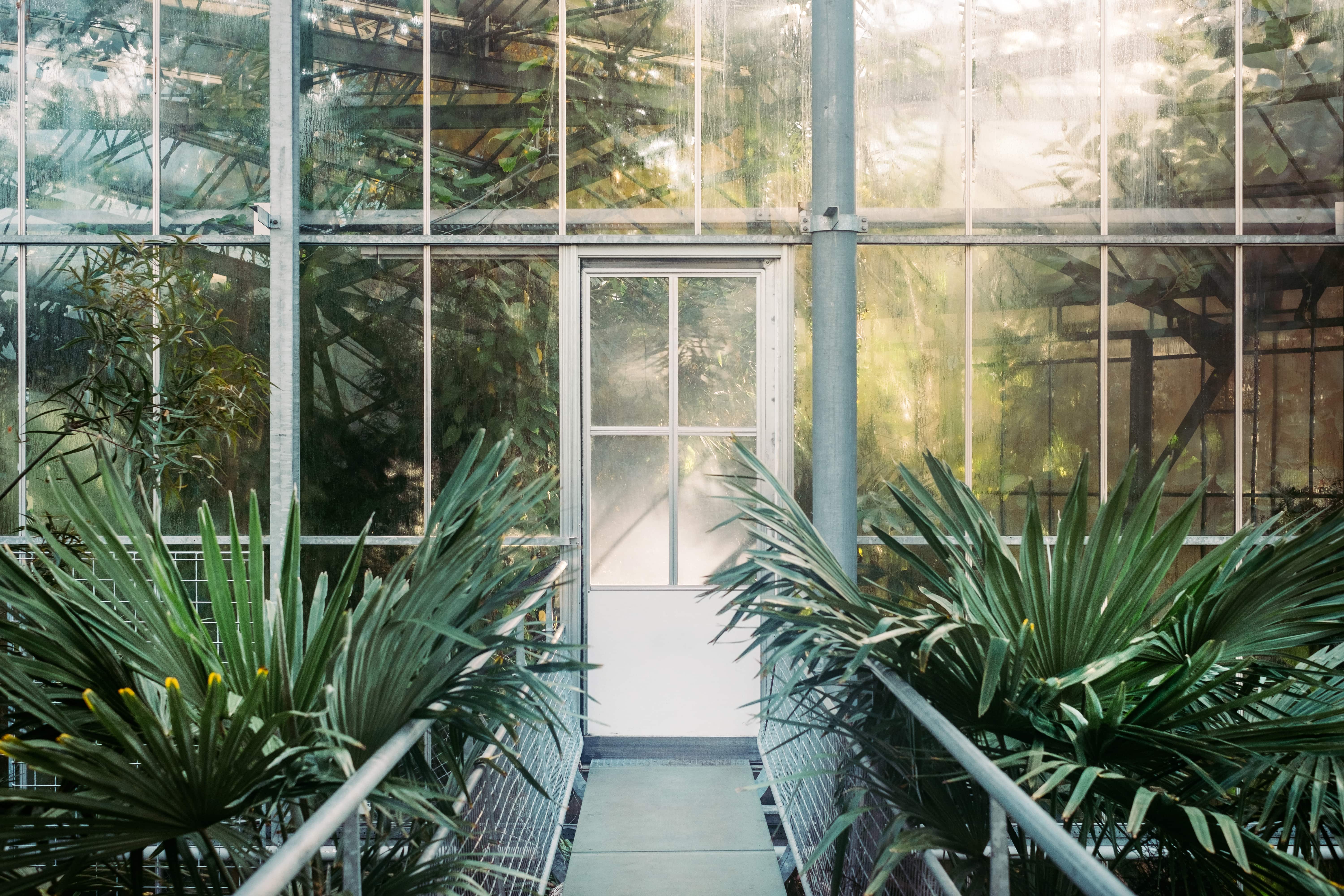 Green spaces are aesthetically pleasing. From sprawling parks to backyard gardens, these outdoor spaces are always a delight to look at—more specifically, a comfortable sight to look at. Apparently, however, these are not just visual feasts. They can also make a huge impact on your physical and mental health. For years, lots of studies showed that where you live largely affects your health. Recently, another research asserts that living near green spaces can result in better physical and mental health.

The Greener, the Healthier

A group of British researchers collected and analyzed over 100 previous studies done in different countries, comparing the health of people who had better access to public parks or lands with vegetation and those who had less access. They discovered that living close to green spaces reduce the risk of serious health conditions such as type 2 diabetes, heart diseases, preterm birth, and premature death. They also found that being exposed to nature reduces levels of cortisol, the hormone released in the body during stress. Thus, in general, people living near green spaces are less anxious, so they sleep better. 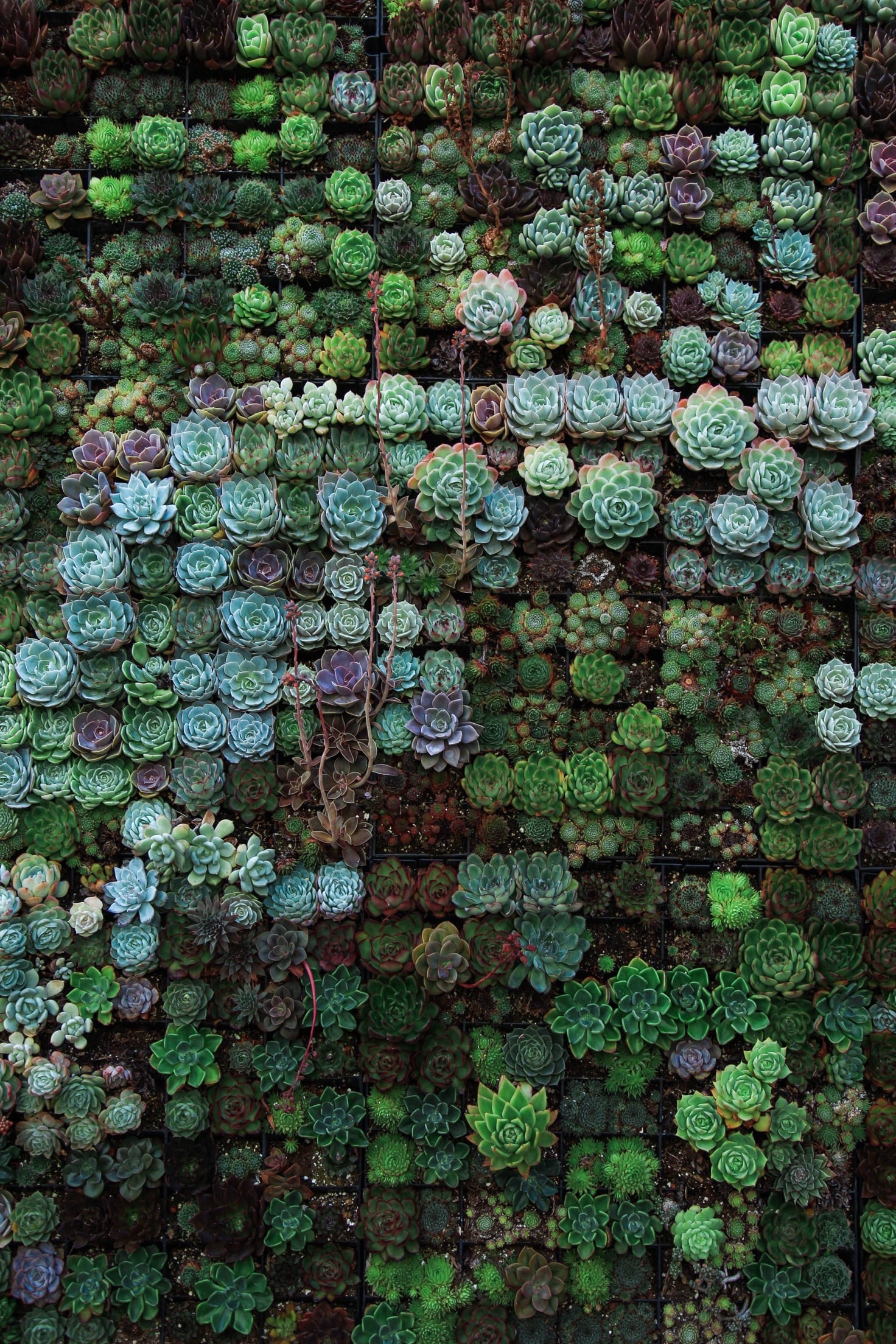 The researchers had different theories to explain the connection between green spaces and better health. One of which is that there are many opportunities for physical activity in public green spaces, thus curbing the development of illnesses. You can run around the park, walk your dog, or join dance or yoga classes. Previous studies note that sweat sessions outdoors are more beneficial than those in gyms.

Public green spaces also encourage social interaction. As you know, being in the company of people helps decrease the risk of depression. It also makes for a stronger immune system and prevents dementia. In other words, socializing allows people to be physically and mentally well.

Another possible explanation for better health in green spaces is the fact that when people interact with nature, they’re exposed to microorganisms that are beneficial for boosting the immune system. This is the reason health experts highly recommend gardening as a hobby for children and seniors. Exposure to bacteria in the soil called Mycobacterium vaccae is good for health, activating natural anti-depressants in the body. Therefore, for people who don’t have easy access to public green spaces, they can still maximize the mental health benefits of such by maintaining a garden right in their own backyards. Furthermore, by installing garden rooms, they’re able to appreciate the space’s aesthetics better, increasing further its mood-soothing benefits.

For other scientists, they believe that the organic compounds inhaled in green spaces also play a role in improving health. Trees produce chemicals called phytoncides, which protect them from insects. Experts say that when people breathed in such compounds, white blood cells, which are immune system cells that fight off virus, get activated.