It’s sad to note that we are polluting Mother Earth. It’s unthinkable that certain measures we are doing are actually causing the place we live a lot of harm. Making it a less viable place to be. But that’s never the way forward. To note, we should be here for the longest haul possible. And that means taking care of our environment. And not moving to the planet Mars.

Indeed, Mother Earth is taking a beating. Alarmed, scientists have been researching how much pollution the earth can take. The truth is that the more irresponsible acts such as improper waste disposal we do, the more pollution occurs. Giving Mother Earth ample time and attention seem to be an uphill climb.

You will be shocked to find out just how much damage has been done. Many people are oblivious to how much pollution affects humans not just today but for the years to come. That’s why it’s important we realize how much of this pollution is affecting our kids as we speak. We owe it to them to protect the planet. And how we can make it a better, safer place to live in.

First things first, let’s start with definitions. That way we can understand our way forward.

What’s land pollution? To be frank about it, land pollution is anything that contaminates or damages land. So can you try thinking about things that contaminate the land? You probably are looking at chemicals and waste products from big factories. You’re right. But those manufacturing facilities are not the only culprits.

For one, we have our trash. There’s just way too much trash on land. Everywhere you step, you will find trash. And what many people don’t know is that trash contaminates the land. That’s because chemicals are released from the trash over time. As a result, the land gets contaminated.

Another one many people don’t pay as much attention to is farming. Farming is a necessity. Because we all have to eat. But the sad thing is that farming is now filled with chemicals. Talk about pesticides and fertilizers. All these pile up and damage the land. 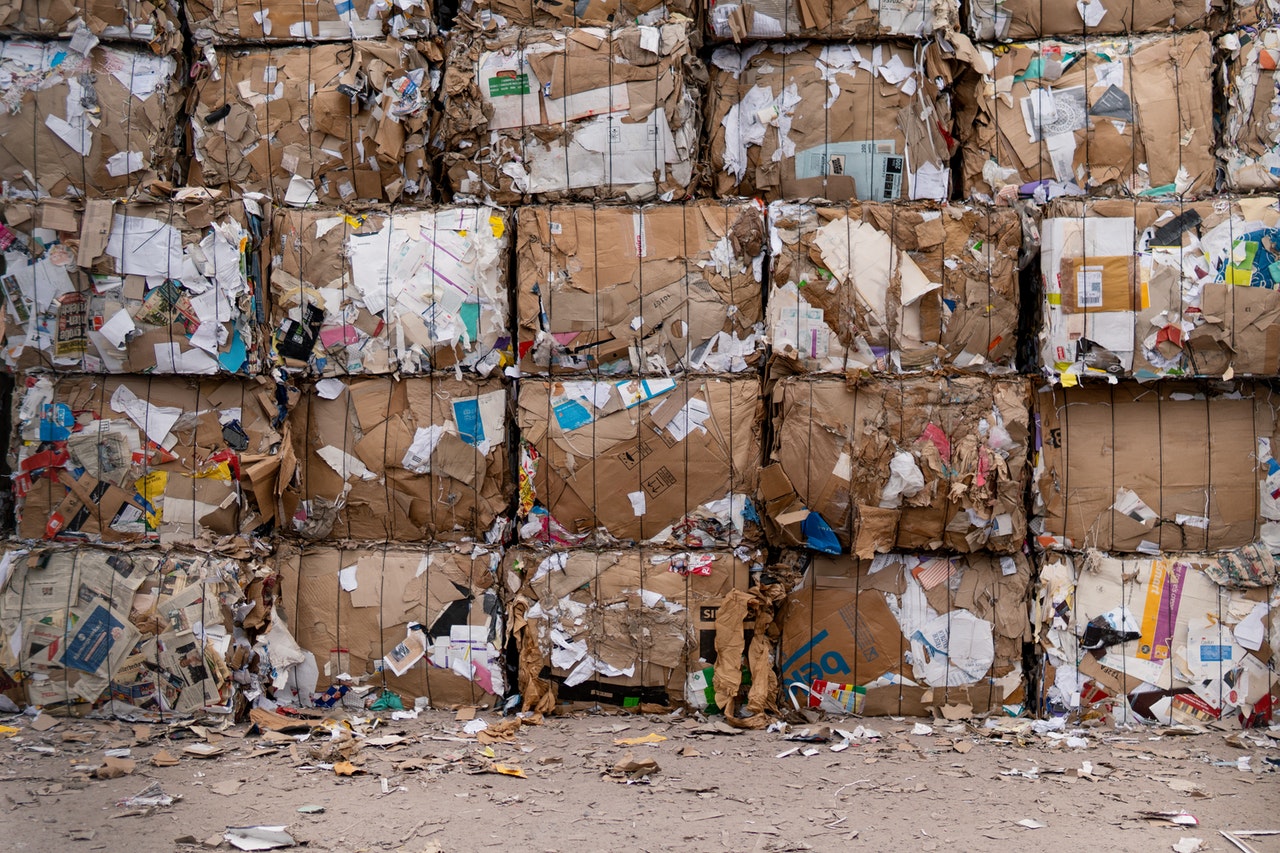 You must bear in mind that pollution affects plants, animals, and humans. Basically, every breathing living entity around gets a taste of these negative effects.

One, there is an effect on groundwater. All the chemicals settle into the soil. And then drains into the groundwater. As a result, poisoning could follow, as all the toxicity is passed down to what we eat. When plants absorb all that chemical we end up eating those foods. The end result? All those toxic chemicals go right back into the body.

When it gets into the body it has effects on the body. It could cause skin problems, breathing disorders, and it could even get as bad as cancer. The list of possible consequences goes on and on.

It has been found out that land pollution could affect the cognitive abilities of children. For one, a toxic lead that is present in contaminated soil is the culprit. With even low exposure of the child, it could cause cognitive problems, weight loss, and loss of appetite just to name a few. Worse, lead poisoning can kill young children.

What to Do to Help

There’s a whole lot that can be done. Some are simple things and some are more intricate than your average task.

Opting for a stormwater pollution prevention plan or SWPPP is a great way to start. This is especially useful for manufacturing facilities and industries which could churn out harmful chemicals to the land. It’s not an option. It’s a must.

Or course, that’s not something you can do on your own. There are skilled men for handling that. SWPP ensures no harmful toxins or chemical compounds stray off to our water table underneath and pollute the land as a whole.

Moreover, you can lend a hand to such a noble endeavor. There are simple things that can be done. For example, properly disposing of your trash. With proper disposal, you can reduce land pollution.

For mothers, you also have to train your children to dispose of trash properly. Make them understand the importance and teach them how to. Another option is recycling. When we recycle, we reduce wastes from just lying around. Becoming a possible threat to the land in the process.

Preserving Mother Earth is a tall order. This is not something that can be done by one person. But if we all come together, nothing is impossible. And that’s good news for the land.