The future of homes is not so hard to imagine. Living in an age where motion-sensor faucets exist, we are already experiencing the magic of the smart home.

Actually, from Egypt having the first copper pipes as early as 2500 BC, to the White House getting its first plumbing service only in 1833, it’s fairly recent when we’ve made more efforts to explore home innovation. But as far as technology is concerned, homes will definitely change much more.

It’s another thing for design, though. Design and technology do not work side by side. While using the kitchen and the living room may be different in 20 years, it may still feel the same, and for a nostalgic cause.

Chinese artists are credited as being the first wallpaper craftsmen, recorded to have pasted rice paper on walls way back since the Qin Dynasty.

Early Western wallpaper prototypes include monochrome designs, produced through a block-printing process that can take up to four weeks. Some were hand-painted by artists for the stars, such as Jean Bourdichon who custom-made a 50-roll wallpaper for Louis XI of France in 1481.

In the 70s and 80s, wallpapers became the hippest home design trend, ranging from mass-produced patterns to special paintings by Andy Warhol and similar artists. The frenzy slowly faded by the late 90s to early 2000s, as the minimalist aesthetic and contemporary architecture became the norm.

But people are now finding clean walls boring again. Wallpapers have made a cheaper return as decorative wall stickers, which are also easier to use. Designs are still mainly floral and faunal but feature bigger plants. The Swiss Cheese Plant is one of the millennial crowd favorites.

As more homes get ornamental wall stickers, it’s not going to be long before we move back to smaller, repetitive patterns reminiscent of the traditional wallpaper. Netizens have referred to this retro return as the “Grandmillennial Style.”

Then people started to miss tiny spaces for their coziness and warmth. Accent rooms are a returning trend on their own but may serve a more practical purpose in the near future. The population will grow bigger, and urban planning will need to become more vertical. Furthermore, should pollution worsen, sustainability would become a mandate, not just a preference, and condominiums and skyscrapers will most likely become more cost-effective than suburban houses and lots. 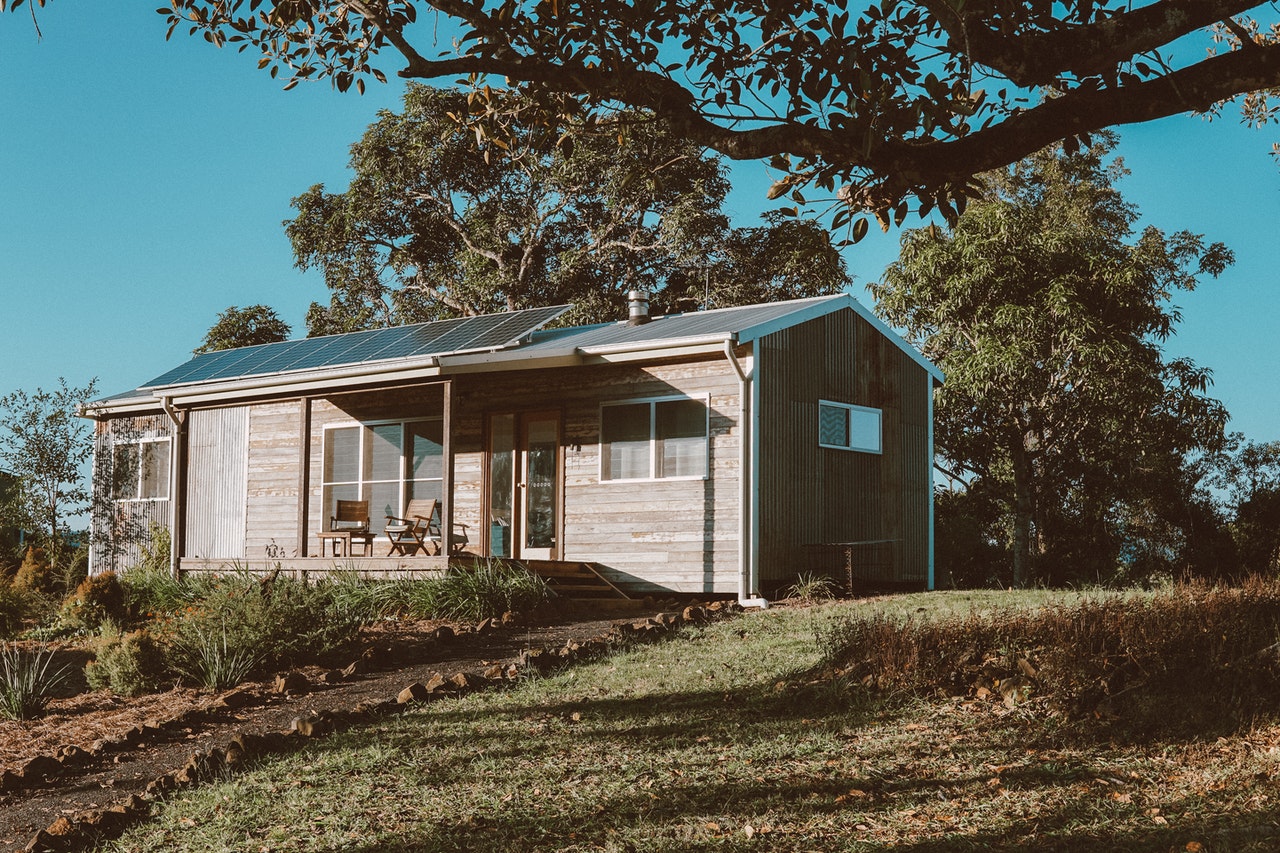 In the 1950s up to the 60s, Polynesian-themed bars were sprouting all over the cities. Called Tiki bars, these tiny bits of a tropical paradise made their way into American homes as a backyard motif.

Tiki historian Martin Cate explained that the Tiki movement developed from a sense of unease at the time. Conjuring images of white sands and sunset by the beach, Tiki bars provided a sense of escape for post-war America. Cate added that it acted as “a counterpoint” to the infatuation for progress, big money, chrome, and “the space age.”

As the world around us becomes more industrial, tropical motifs may just provide our homes with a familiar, natural view it craves. We are slowly becoming done with negative spaces, which we’re now filling up with decors from rattan, bamboo, and other tropical materials.

The term “Bohemian,” originally a derogatory term or a racial slur for gypsies, had been misused to refer to such a style.

Like rattan, wicker is another material making a comeback in hip furniture stores like Anthropologie. In particular, these furniture pieces are made through Caning, a weaving process creating a distinct see-through pattern.

The Life Cycle of Design Trends

Styles do not simply come and go. When trends come back, they’re not exactly the same as before. They are usually custom-tweaked for the new consumers. If you’d notice, the “mom jeans” of the 2010s aren’t exactly as they were in the 90s. Their new market included teenagers who loved skinny jeans and form-hugging dresses. The new mom jeans are still high-waisted but are cut into slimmer and neater designs, as influenced by the slim pants and leggings.

That said, the life cycle of design trends is more complex than just deaths and revivals. When these retro interior design trends do make a comeback, we could expect something more.